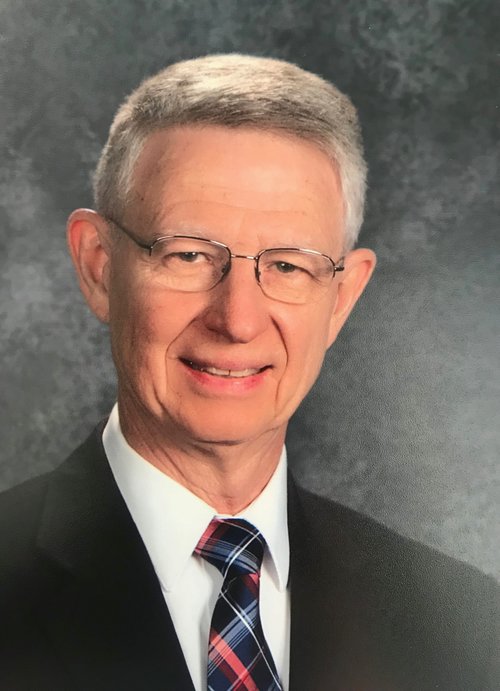 Dr. Hartzler began ministering at Eagle Heights in April, 2022 as Interim Pastor.
Hubert and Belinda Hartzler have been married 49 years and have 5 children.  They make their home in Kingston Springs, TN
Dr. Hartzler is a graduate of Calvary Bible College where he received his bachelor’s degree in Bible and Christian Education. He is an Expository preacher who loves to encourage through Gods Word
Matt Krawiec - Assistant Pastor
Matt has had the desire for full-time ministry since attending a Christian camp as a teen but until coming to Eagle Heights in September, 2020, he always needed to maintain a part-time or full-time job on the side. Matt graduated from Baptist College of Ministry in 2007 and continued on to graduate with his masters in 2009. Matt worked as a counselor for a couple of summers following graduation and in 2010 he spent three months serving with missionaries in Cameroon. From 2011-2020 he served as at Woodridge Baptist Church in Woodridge, Illinois while working various other jobs. On June 14, 2013 Matt and Jessica were married and they have three daughters, Jocelyn (2015), Vanessa (2017), and Mattigan (2019). In his free time, Matt enjoys playing board games, being outdoors, or building things in his woodshop. Following the Lord's leading to join the team at Eagle Heights has been a joy and an answer to much prayer.